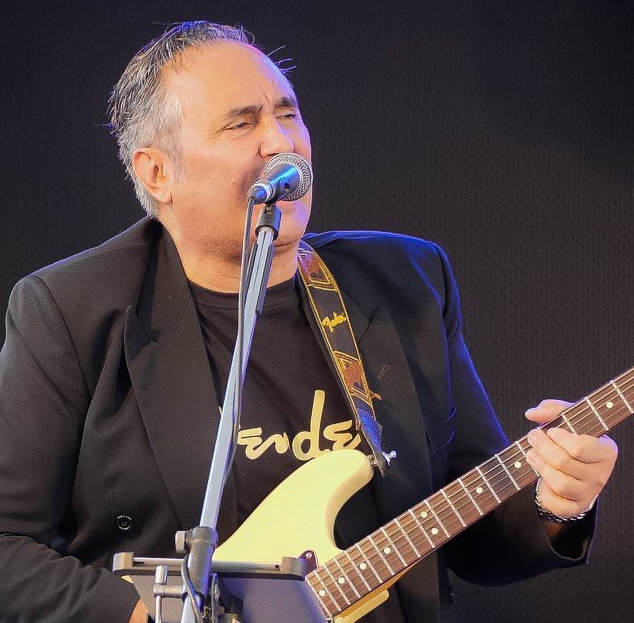 Ray Grech is an expressive lead guitarist and vocalist in demand for his inspired performances of rock classics. Known for wowing audiences with his powerful guitar solos from legendary artists such as Mark Knopfler, Eric Clapton, Carlos Santana, David Gilmore and Jimmy Page.

Music written by Ray Grech: Bullshitalonia, Trapped Like Mozart, Someone Else.

Album: 'From Now On' recorded at Kross Kut Studios.

Guitar solos and fills written and performed by Ray Grech: Shines Like Gold, You Know Ya Wanna, Gonna Get Me A Cowgirl, From Now On.

Music and backing vocals by Ray Grech: all tracks

Music played by Ray Grech on all tracks